A child is the father of the man. Now this can be a double-edged sword for Ghalib Guru, son of Muhammad Afzal Guru, who was executed in the Parliament attack case. Ghalib has scored 95% marks in his Class 10 exams, acquiring the 19th position in the Jammu and Kashmir Board of School Examination. The results were out on Sunday, and since then, the social media has been abuzz with congratulatory messages for the teenager from the Valley. 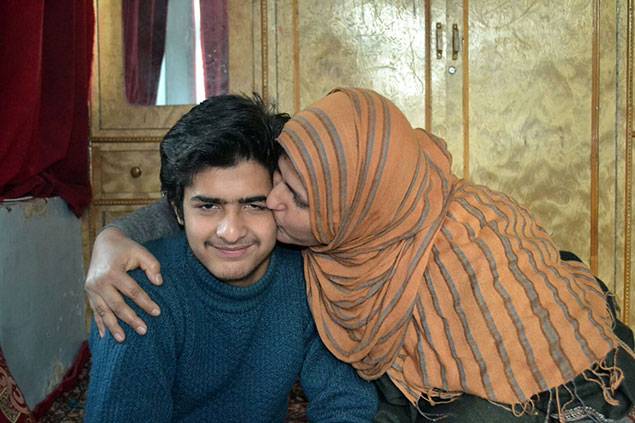 Hundreds of Twitter users showered praises on the young man for achieving the remarkable feat, beating all odds. The results were declared just a couple of weeks before completing the third anniversary of Afzal’s hanging on February 9. As of now, the Guru household from Sapore is extremely happy. A Kashmir-based news portal has reported that Tabassum, Ghalib’s mother, said her son was under tremendous pressure as everyone from the area expected him to do well.

Afzal was a medical dropout; he had left his MBBS studies halfway. Every time Ghalib visited his father in prison, daddy would inquire about his studies, encouraging him to become a doctor. Like any other man, the terror-accused was a father first. It was a very humanitarian approach of a father towards his son. This father broke stereotypes that we have about Islamist jihadists. Afzal didn’t ask his son to ‘avenge’ his death. This is what we should celebrate, the victory of humanity over hatred. 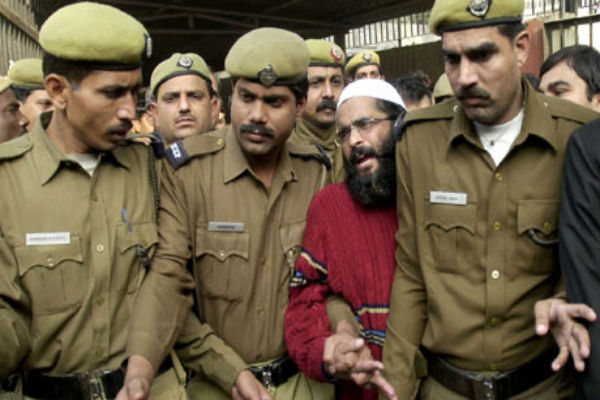 And the euphoria in social media is just an extension of this beautiful sentiment. The posts were a little sceptical about the ‘separatist’ shadow that might influence the intelligent teenager. Nevertheless, people were offering prayers for Ghalib’s bright future. But among all these, there were a few ‘haters’, who dismissed the young man’s achievement. The reasons were many. Someone said Ghalib will be brainwashed, and be inducted into terror groups. Yet others said he would use his education to become an educated terrorist. The worst view was, how Ghalib was extolled for no reason, and that our martyred soldiers’ children got no such attention.

The last view appalled me. We are NOT glorifying a ‘terrorist’s son’s achievement. It’s far from that. We are encouraging a son, who chose to focus on his studies rather than picking up the gun and pledging revenge. And he excelled in it! 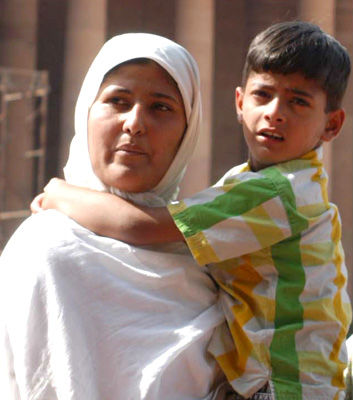 Young Ghalib with his mother Tabassum in New Delhi

A terrorist’s child doesn’t share the same fate as that of a martyred soldier. A son, who lost his father in a publicised national execution, bears the stigma, not to mention the unease of being constantly under the vigilance of security personnel. The fear of carrying the parent’s terror and hate legacy is imminent, and I am sure the hatred of the masses bears heavily on the psyche of a teenager. It is not easy for a little child to grow, hearing hate words for his father. It is important that we show Ghalib love, and believe in his ability, rather than relegating him to the dark realms where jihadists lurk, in search of such hate victims.