Researchers and lawmakers in the US are losing their sleep with fear of an imminent nuke war between India and Pakistan. Earlier this month, a small group of lawmakers from Obama’s administration expressed worry over the fact that the government was planning to sell MIGs and other arms to Pakistan. For a nation tattered by terror attacks, adding more arms to their arsenal comes across as a disturbing element for the US intelligentsia. 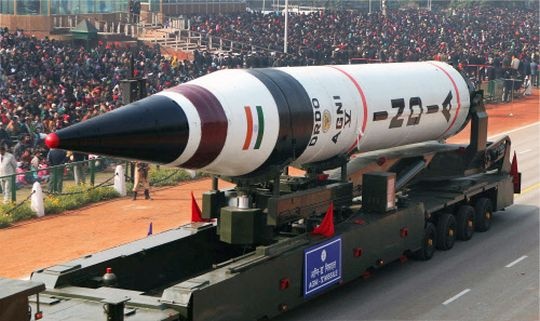 A US report expressed concern that Pakistan has more nuke warheads than India, although the Islamist nation made its foray into nuclear development much later

Recently, a US report expressed concern that Pakistan’s nuke warheads are estimated at 110-130, that surpasses India (between 90-110). The Islamist state has designed a “full spectrum deterrence” plan to counter India in military combat. The study was conducted by Congressional Research Service (CRS), an independent research wing of the US Congress.

It is important to note that reports of CRS are not considered as official views of the US Congress. This is the best example of US’s double game that it keeps playing with the two neighbouring nations. The report says what it wants to say, but the government keeps a safe distance from the view, and carries on its arms-dealing business with Pakistan.

On the face of the recent Pathankot attacks in India, the US was under great pressure to take a strong stance against Pakistan. All evidences collected from the attack site pointed towards Pakistan, although the country kept making ambiguous statements, which has become the norm now. Unable to get away from the tight spot, US did stall the sale of fighter planes to Pakistan, thus proving that it was on peace’s side. What the US didn’t tell was that it had not permanently denied the sale of arms to Pakistan, and it might just be waiting for the limelight to fade. 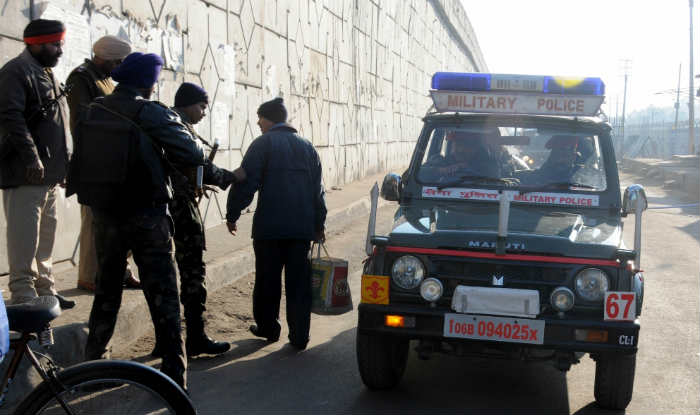 All evidences collected from the Pathankot attack site point towards Pakistan, but the country has not made any remarkable progress in arresting the perpetrators

The CRS report says, “Pakistan’s nuclear arsenal probably consists of approximately 110-130 nuclear warheads, although it could have more. Islamabad is… deploying additional nuclear weapons, and new types of delivery vehicles.” Previous American reports stated that Pakistan was expanding its nuclear capabilities, and developing around 20 nuke warheads annually. Going by this estimate, Pakistan will have at least 350 nuclear weapons within a decade.

Although several initiatives, such as strengthened export control laws, improved personnel security, and international nuclear security cooperation programmes have improved Pakistan’s nuke security, some observers fear that in case there is a radical takeover of Pakistan, it can spell disaster for both India and its neighbour.

Reportedly, in November last year, Pakistani General Raheel Sharif visited the US to discuss a proposed nuke deal to stop Pakistan from building small ‘tactical nuclear weapons’ or TNWs that could easily fall into the hands of terrorists. TNWs are small weapons with ranges of 60-100 km, and are deployed with military units close to the Indo-Pak border. The US was concerned that due to proximity to the porous border, it was quite likely that TMWs could be snatched by terrorists, or initiated unauthorised launch into India. 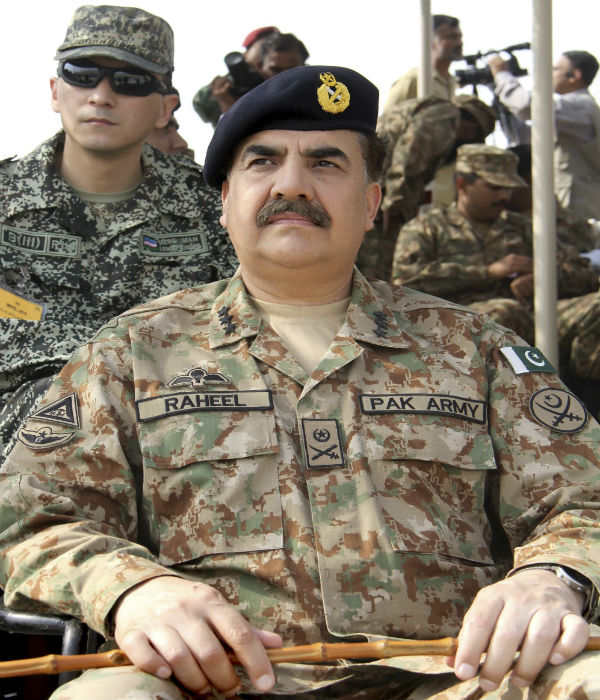 America’s concern seems legit. But are they really bothered about a dual nuke battle between India and Pakistan that could result in one of the biggest holocaust? According to a Sweden-based report called SIPRI, not even one of the nuclear- possessing nations is ready to give up their nuclear arsenals. India, Pakistan, China, US, Russian, Britain, France, Israel and North Korea are the nine nuke-possessing nations. It’s interesting to note that US and Russia together account for more than 93% of the weapons!

Why is it that as one of the super powerful nations with a loaded nuke arsenal, America still continues to point fingers at Pakistan? It’s not that US creates weapons of mass destruction just to display to its progeny. Time for a soul-check, America?