We should have been defiant enough from the start to ISIS’ sadistic revolution. We failed, allowing them to evolve into an entity that is, today, dictating terms. Vladimir Putin, the martial artist President of Russia, wants the world to make course correction, but he finds himself the lone wolf in a fight against hyenas of the dirtiest kind. ISIS is not just killing innocents, they are taunting: US, Russia, France, and the rest… you believe you are the superpowers… Let’s see if you can stop the Abu Bakr al-Baghdadi’s brutal and vicious army… 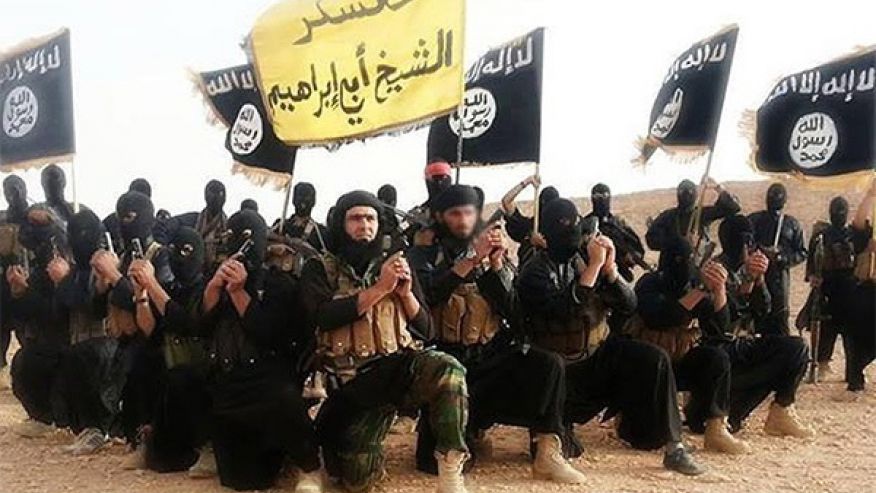 There have only been spurts of attacks on ISIS-controlled oil fields and their armament installations, that’s about it! Fight to the finish is not happening! From Political leaders to the common man, everyone wants leadership. Leader of the free world, US President Barack Obama, is a bit scared to lead the counter-revolution. He isn’t too sure of a win-win situation. But it isn’t time for profiteering, in any which way… it’s time for sacrifices, and Putin is up for it.

The felling of the Russian jet blown over Egypt was, perhaps, the last straw. The man who walks tigers and rides stallions, has pledged 1, 50,000 troops to root out ISIS. The Eastern bloc leader says: “We will chase the terrorists everywhere. If in an airport, then be it in the airport. If in the toilet, then we will waste them in the outhouse. Case closed.” In consequence to the horrid Paris attacks, Putin has smartly indicated joining hands with the west to suppress the Islamic State. That is all very fine… but where does Putin get off saying such radical things when there are reports of his going maverick? 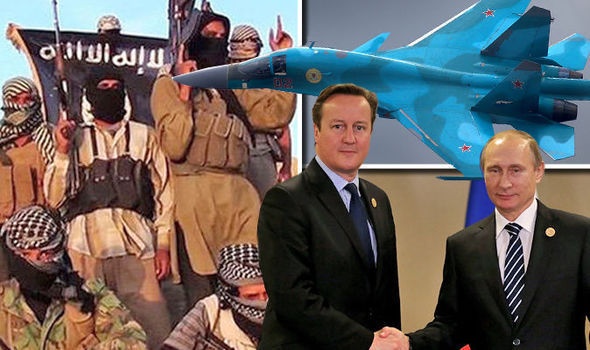 Massive killings of civilians, as well as protestors, by the Syrian Army is something that Putin fails to recognise. The tales of a strong alliance between Syria and Russia are age-old and Putin’s silence on an equally grave act of unjustified violence by Bashar al-Assad is appalling. Given that, in light of his current active voice shamming the Jihadist organization, his cold and callous attitude to the havoc rendered by the Syrian allies, actually stuns me. I’d say this is blatant hypocrisy!

Few months back, the Russian Supremo expressed his willingness to enlist the support of Taliban to help wipe out ISIS… terrorists against terrorists. In a quid-pro-quo, Putin was to supply the fundamentalist group with heavy weapons and international support. Clearly, he has the brains and the nerve to tackle such a critical situation, but why in the world would he not join hands with other countries? Enlisting a terror organisation to end another is what US continues to pay for today… remember they gave birth to Osama Bin Laden’s Al-Qaeda to fight against the Russian forces in Afghanistan… it was like giving birth to evil.. Putin would be better off without indulging in the same game. 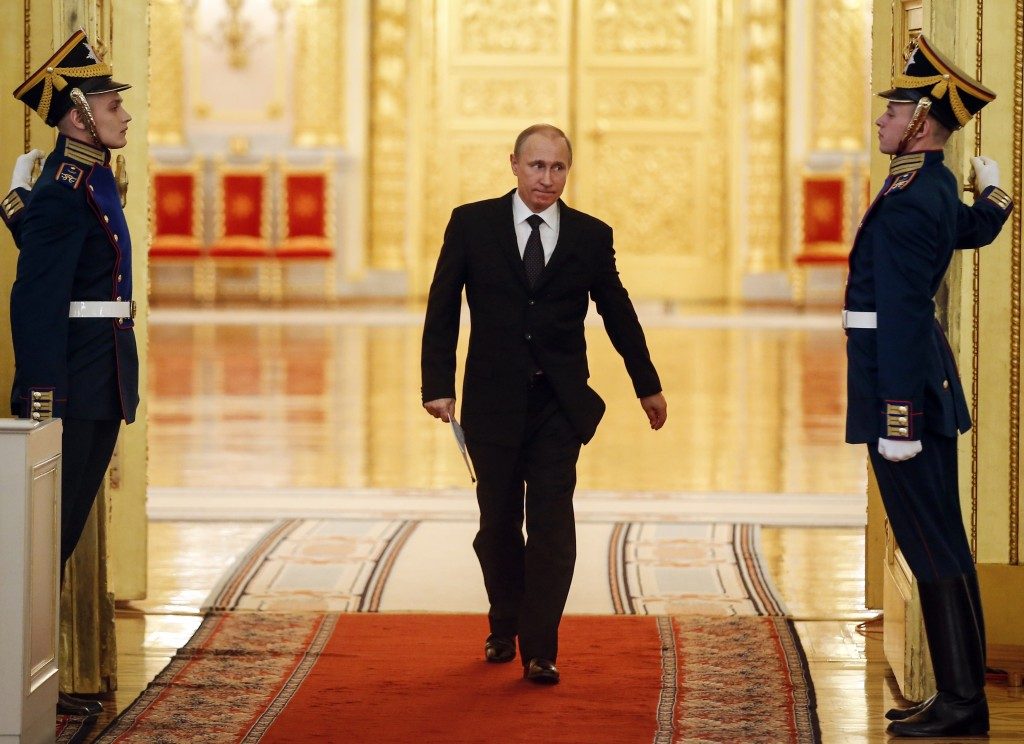 Putin has the power and influence to help end of the mess spread across by these 5,000 jihadists, but the deviated route he has taken to ‘terror via terror’ is something which needs clarity of thought.