More than 3, 50,000 Britons signed petition to ban Donald Trump from entering the UK. While I read this news, I wondered whether Donald Trump was the right man to lead America… 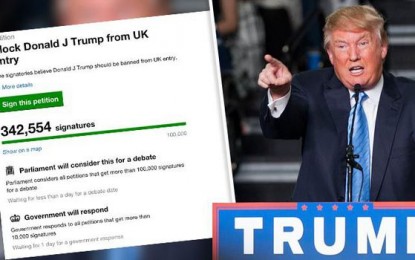 The Republican Presidential back-runner, when he called for ‘total and complete shutdown on Muslims’ from entering the United States, has been a gimmick from the start, and we continue to waste our time talking about an inconsequential man.

Ironically, intolerance against immigrants is coming from a person whose family are immigrants themselves. Trump’s mother, Mary MacLeod, sailed for America from Glasgow. Apparently, his Scottish mother arrived in New York and married Fred Trump, the son of a German immigrant. The immigrant story doesn’t end here. The billionaire’s first wife, Ivana, was an immigrant too. Born in Czechoslovakia, she married an Austrian ski instructor in order to get a foreign passport to leave the communist country. She and Trump married in 1977 and a few years later, she got citizenship of America. His current wife, Melanie Trump, the Slovenian-born model married to the candidate for President of America for 2016, is yet another addition to Trump’s immigrant surrounding. So what the hell? 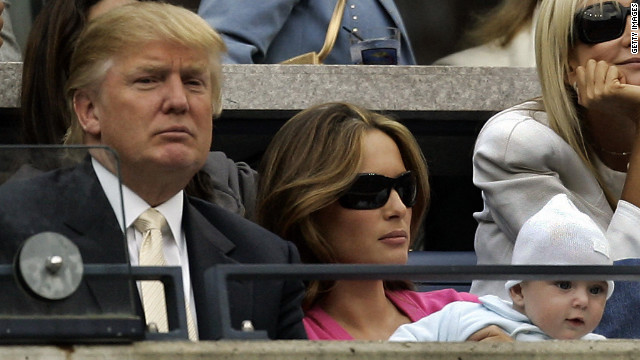 Muslims constitute 1% population of the USA, and they are already facing much of the discrimination due to the so-called Muslim terrorists. Calling for the shutting down on Muslims is not only contrary to the American virtues and values, it underlines Trump’s deep-seated racial nature. It will also further instil hate in the hearts of Muslims against the Americans! The man is rich, but a pauper at heart!

The 67 year old businessman, who has previously called for surveillance against mosques and his openness to establishing a database for all Muslims living in US, scares me, as I have friends and family members of India origin living there. 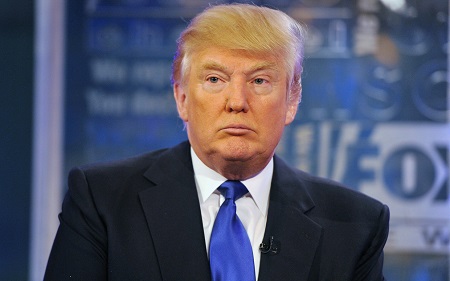 If out of 100, only 1 person is expected to pose threat to national security, then painting every Muslim in the same brush, as terrorists, is an act of verbal and mental terrorism itself.