The USSR commanded reverence on the global platform while it was still integrated. Its influence knew no boundary and stood toe to toe with the United States. The disintegration that came about in the early 90s was a tragedy, and Vladimir Putin has failed to adapt. For a majority of young Russians, he is right in not accepting to play second fiddle to the US.

Putin’s sense of lost glory reflected in his move to seize Crimea, and support for pro-Russian movements in Ukraine. He wants the world to be afraid of Russia, once again, but that’s not happening. Russia is not being taken seriously because its fragmented now. But President Vladimir Putin will not stop in his effort to restore Russian power. 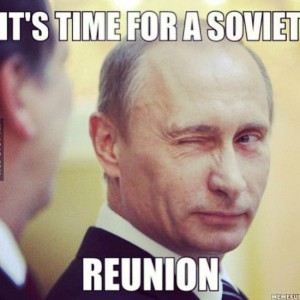 In 1999, former KGB officer, Vladimir Putin, assumed power and has been in charge of the world’s biggest country, as president or prime minister, ever since. He took over the office from the grumpy drunkard, Boris Yeltsin, and the world has been forced to take notice. And martial artist Putin doesn’t mind getting his hands dirty in order to defend his homeland. 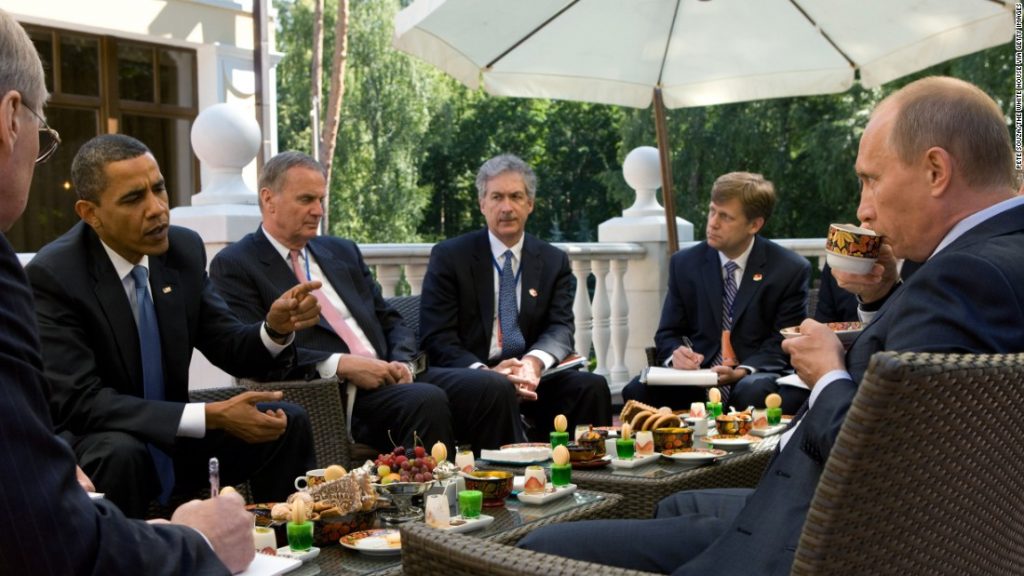 Singing songs of praise for the irascible Republican Presidential candidate, Donald Trump, could be just a small, but significant step, towards letting Obama know that Russia will go to any length to influence American voters. Whether they are influenced or not, is not his concern, really. He just wants to sound off his intentions of making his presence felt.

Trump has said he would get along very well with Putin and his Russia, and the feeling is mutual. By calling Donald Trump ‘bright and talented’, Putin is mocking Obama and his Democratic party’s leading candidate, Hillary Clinton. The billionaire businessman-turned-Republican presidential front-runner has said that Russia and the United States should be able to work well with each other towards defeating terrorism and restoring world peace, not to mention trade and all of the other benefits derived from mutual respect. 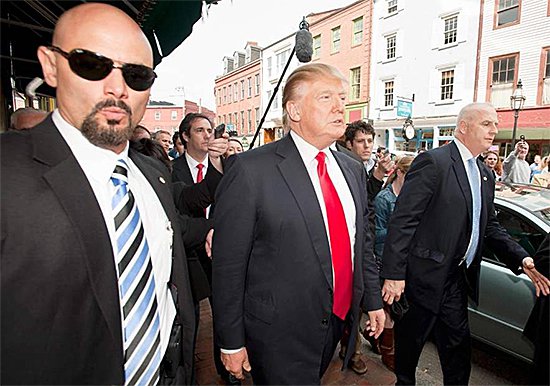 This is all fine. But what Putin should remember, and be wary of, is his prospective friend’s hardline views on various other issues, like banning Muslims from America. This is a terrible thought process.

But Vladimir Putin appears to have his blinders on. He is only seeing how best to derail America’s sanity.

Like a Russian-American journalist observes, ‘There’s a really aggressive posture to both men. Putin respects fighters and he respects aggression and he doesn’t respect sort of calm and deliberation. He wants a manly adversary. He wants somebody he can understand.” 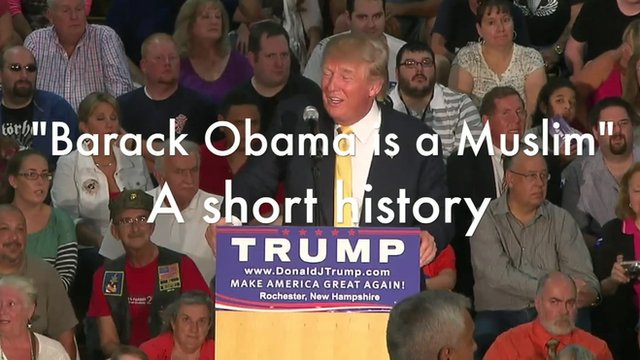 Donald Trump is that man. But in the end, he may not be the American choice. Perhaps, he shouldn’t be either.