I would have remembered this man clearly even if Pathankot hadn’t happened.

Terror group Jaish-e-Mohammed’s chief, Maulana Masood Azhar, was arrested in Kashmir in 1994 for terrorist activities, but had to be released along with two other murdering fanatics in 1999 in return for the 155 passengers held hostage in an Indian Airlines aircraft hijacked to Kandahar in Afghanistan. I had followed the event closely, and recall the younger Masood’s swagger. 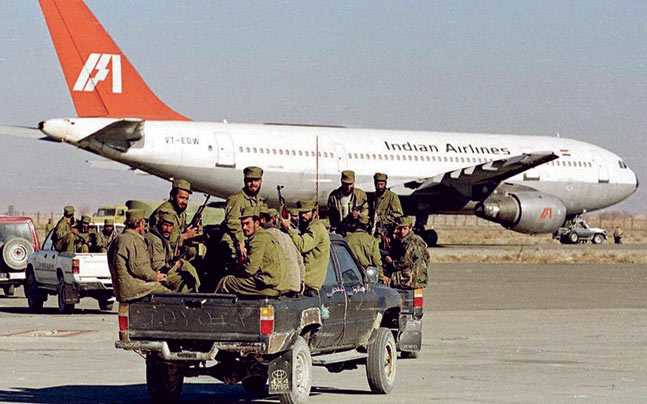 But the tragedy of Pathankot did take place, engineered by the same man we set free decades ago.

Reportedly, the mastermind of the Pathankot airbase attack on January 2 has been arrested by Pakistan authorities in connection with the assault. Masood Azhar’s brother, Rauf, and his brother-in-law have also been taken into protective custody as per reports coming out from Pakistan. Over a dozen other Jaish activists have also been arrested.

Although it is very early to get optiministic about improving relations with Pakistan, this still constitutes as a major show of willingness to make peace on Nawaz Sharif’s part.

After the attack, without getting hyper, Prime Minster Narendra Modi told Sharif on the phone that India expects swift and decisive action. Modi’s counterpart assured Pakistan’s assistance. It appears he meant it.

Modi’s brief, unscheduled stopover in Lahore recently might have influenced his action. The international community had hailed Modi’s move and Sharif would have felt under pressure to make his own move. It’s been a better response to Modi’s peace initiative. 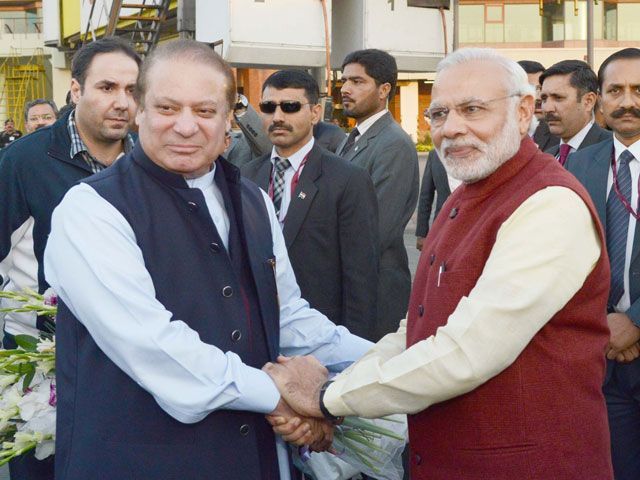 Critics are reading strategy into it, that there is an underlying motive, a charade to appease India. Like so many times in the past, they believe Masood would be released once the memory of Pathankot fades away… they may be right, but I wouldn’t dare judge because I don’t know for sure. They don’t know either. We will only know for sure when he is actually released without trial.

Till then, we must hope for justice to prevail, for Masood to finally meet his fate.

The Jaish was outlawed in 2002 by the military regime of General Pervez Musharraf under international pressure, forcing the Maulana to rename it as Jamiatul Furqan. Maulana Azhar is believed to also have travelled to Kenya and Somalia in the early 1990s to “shore up his jihadist credentials.” 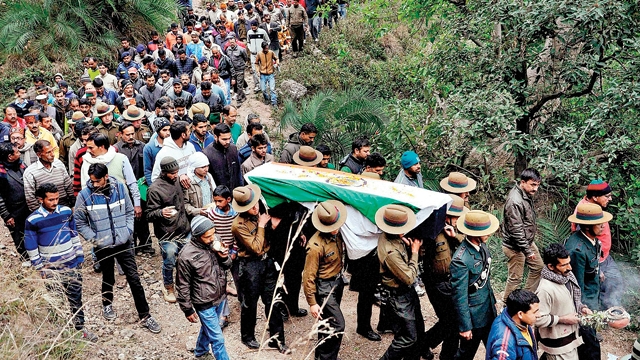 He went underground after the 2008 Mumbai attacks, but resurfaced in January 2014 when the organisers of an anti-India rally in Muzaffarabad ran his pre-recorded film on India’s Republic Day. It has been reported that the Maulana was taken into protective custody after the Mumbai attacks that brought the two countries on the brink of another war, but released in 2010.

He has been arrested on multiple occasions, only to be released soon after. The curtain must finally fall on his terror factory.