“It is India’s right to have a permanent seat in UN Security Council”, thundered PM Narendra Modi recently, addressing the Indian Diaspora in Paris. Modi has now visited over 20 countries in an official capacity, unprecedented for any Indian prime minister in such a short span of time. We have almost reached the qualifying mark, but we are still struggling for a rightful place in the Permanent Security Council! 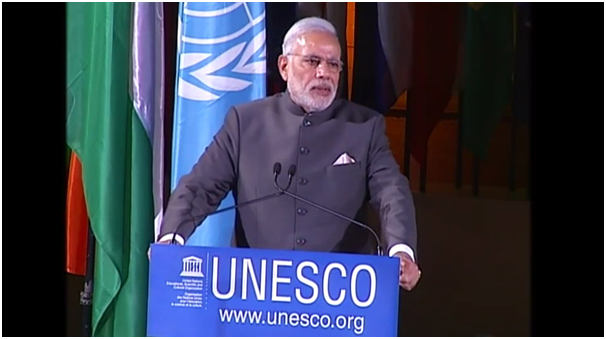 The United Nations, in its present form, does not reflect the realities of the contemporary world. The dynamics are different from what was prevalent in the early years. The USSR, for example, has wrecked itself, splitting into multiple States, significantly reducing its strength and say in world affairs. Meanwhile, China has grown from strength to strength. So has India, but it is finding it very difficult to make room for itself in the Permanent Security Council. There are roadblocks, with veto-wielding China not comfortable with the idea of allowing India to sit alongside five most powerful nations on earth.

India is poised to become one of the fastest growing economies in the world in about two years from now, under the astute leadership of Narendra Modi. This is the most up-to-date projection by the International Monetary Fund in the World Economic Outlook. In fact, the World Bank observed last week that India, by 2017, India will successfully displace China! 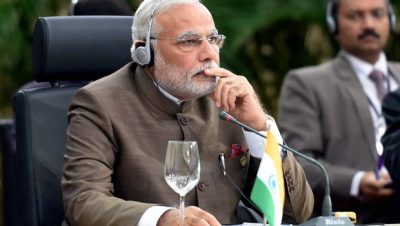 France, the permanent member of the UNSC, has already declared that it is in favour of expanding the UNSC, so that India could be accommodated.

But did it have to come to this? Did we have to depend on the whims and fancies of others?

If you haven’t studied history microscopically, you wouldn’t know that we were, in fact, offered a permanent seat in the UN, but the first Prime Minister of India, Pandit Jawaharlal Nehru, had a mind of his own. We are still paying for Nehru’s error of judgment!

Close to 60 years ago, the United States, then the almost undisputed superpower, had offered Nehru a place in the permanent UNSC. The US wanted India to take China’s place but Nehru turned down the offer.

The selected works of historians quote Nehru as telling Soviet Premier, Marshal Nikolai A. Bulganin, in 1955, on the US offer, “I feel that we should first concentrate on getting China admitted.” 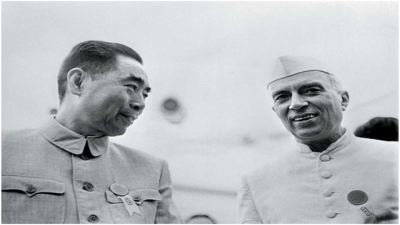 To appease the Chinese, Nehru took a cowardly measure, ignoring India’s own long-term interest. He lacked the foresight and the wisdom to keep India’s interest ahead of any other country. The US had the power to influence and today, India would have been a permanent member without having to implore on world stage.

Look what happened next!

Every Indian remembers the humiliation and disgrace faced in the Indo-China war of 1962!

Nehru, resigned to the fact that India will always play second fiddle to China, was keen on forming bonds with the Chinese and on April 29, 1954, signed an agreement with China – ‘The principle of Punchasheel’, accepting Tibet was a part of China. Nehru, anxious to seal the bond, conveniently ignored Tibet’s position.

While Jawaharlal Nehru, for all practical purposes, was prostrating before the Chinese, China was making grand plans to acquire Aksai Chin! 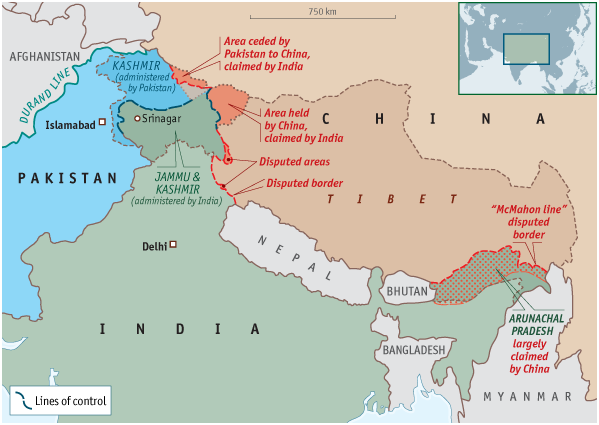 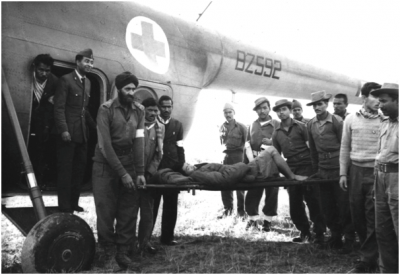 Jawaharlal Nehru, even after making calls that were anti-Indian, had the gall to suggest in the parliament that, “Not a blade of grass grows in Aksai Chin; loss of Indian Territory to China is a loss too little.” A fellow parliamentarian, Mahavir Tyagi, pointing towards the bald head of Nehru, retorted, “Nothing grows there. Should it be cut off or given away to someone else too?” It was a retort that left Nehru red-faced.

Now and then China keeps on violating line of control and even claims Arunachal Pradesh state, as the southern part of Tibet. Well, Nehru’s mistake has made India pay off heavy losses till now!

The bloodshed in Kashmir (China plays a covert role)

Nehru again backed the wrong horse. Field Marshall Sam Manekshaw has gone on record, saying that Nehru was totally indecisive on Kashmir and it was Patel’s pushing that saw India take decisive action and secure the Valley from the advances of Pakistan.

Nehru, one fine day, announced on All India radio that he would raise the issue at the United Nations, and the decision to join India or Pakistan, or remain independent, will be made through referendum among the people of Kashmir. Since then, this single most damaging point has been surrounded by controversy, and demands for a referendum keep arising from time to time by the separatist elements. 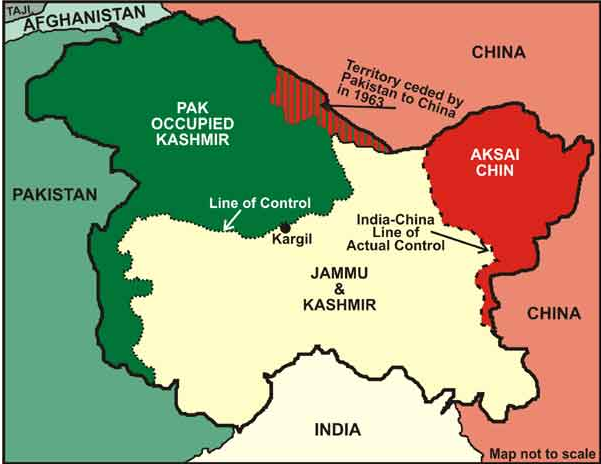 Sooner, rather than later, we will be a part member of the UN Security Council. But the effort and time wasted on it could have been better used had Jawaharlal Nehru shown some sense of duty towards his mother country first.