No matter what the weather in Delhi is during this Republic Day, one thing is for sure that chief guest French President Francois Hollande will not have to be uncomfortable. Last year, rains played a major spoilsport during the Republic Day celebrations which had US premier Barack Obama and his spouse Michelle Obama as the chief guest. 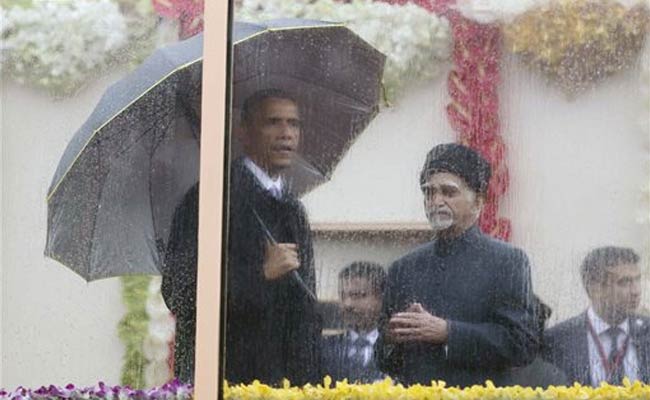 Last year, Obama’s enclosure for Republic Day was bullet-proof but not weather-proof

Obama’s enclosure for Republic Day was bullet-proof but not weather-proof, that exposed the chief guests, including President Pranab Mukherjee and Prime Minister Narendra Modi to a drizzle, which lasted for close to 2 hours. The glitch caught the attention of our India government. Starting this year, the dais will now have a motorized glass roof, which can be rolled off when the Air Force displays its works.

News reports, quoting an unnamed official, stated that last year’s Republic Day celebrations ‘turned out to be “embarrassing” as the US first lady, Michelle Obama, was seen holding an umbrella herself while attendants rushed in to provide umbrella cover to President Obama, President Mukherjee and PM Modi.’ This attitude really surprised me.

Well, I guess its one thing to have a weather-proof enclosure for the comfort of foreign dignitaries and quite another to feel ‘ashamed’ about Michelle Obama having to hold her umbrella. We Indians are so accustomed to a feudal mindset that we can’t bear the thought of a state premier performing the small tasks in life. A legacy that we can’t get rid off is we need ‘servants’ to fawn on us; it imparts a feeling of grandiose. 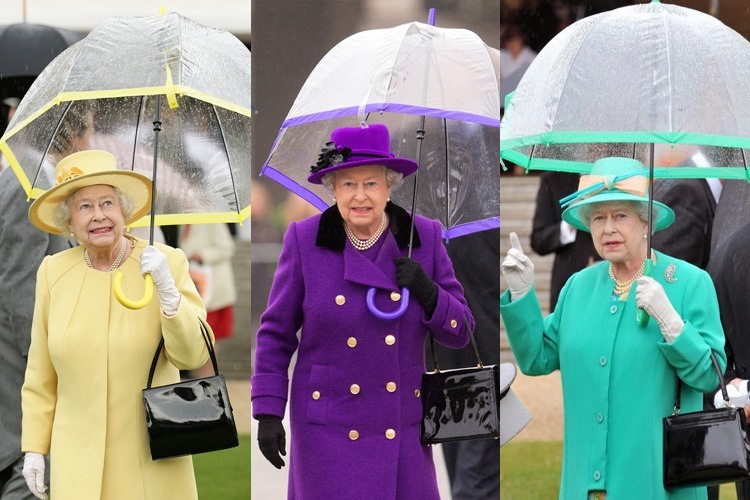 It’s surprising that India worries so much about a past incident which actually is nothing. Why is it a concern that the US First lady had to hold her umbrella? May be we should consider Queen Elizabeth II for inspiration. The Monarch of England is seen umpteen times carrying her trademark transparent umbrella, with the trim matching her hat and attire. And Barack Obama too doesn’t create fuss about walking down in the rains with an umbrella in hand.

It’s time India reviews its ‘Atithi Devo Bhava’ brand of welcoming foreign guests. We all are for rolling out the red carpet for the who’s who platoon of world leaders. But the move shouldn’t translate into ‘us’ becoming that carpet in the process of appeasing the high and the mighty.