First up, the seven rules in North Korea! 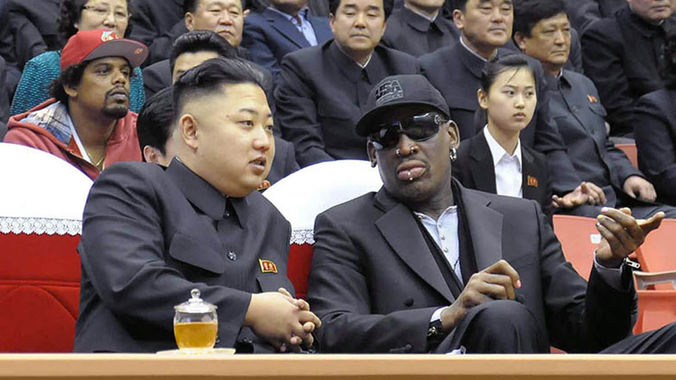 Only the military and the Government officials are permitted to own cars!

Weed is legal and a bag full can be bought for 80 cents!

If you break a law and are caught, your coming three generations will continue to pay for it!

If you only know how to write and read Kim Il-sung, you are considered to be literate.

North Korea is getting from bad to worse. 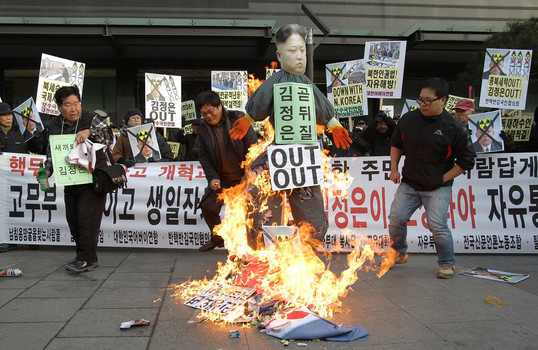 Last week, the isolated and largely boycotted East Asian country announced that it would create a country-specific time zone – “Pyongyang time” – and set its clocks 30 minutes behind those of South Korea, Japan and other neighbours.

The time modification will be effective from August 15, the 70th anniversary of Japan’s defeat in World War II. Japan’s surrender led to the freedom of the Korean peninsula.

The existing time was set by the Japanese, who occupied Korea in 1910 – nine hours ahead of the Greenwich Mean Time (GMT). Observers say North Korea’s decision to change the clock is a symbol of casting away the remaining traces of colonial rule. 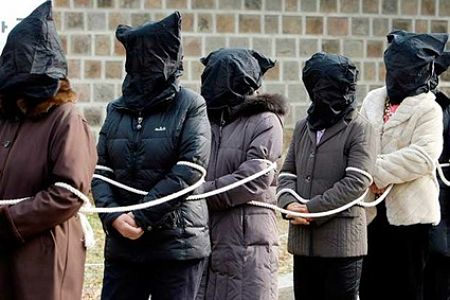 One of the most damaging consequences of this move: It would derail attempts to integrate the South and the North, and restore homogeneity.

According to Chang Yong-seok, a North Korea expert at Seoul National University, “Whatever difficulties and inconveniences the new time zone may cause are nothing to his government, compared with its propaganda value at home.”

The tyrannical Government of North Korea exercises complete control over its citizens. The country’s pro-Government media apparatus designed a commanding personality cult around both Kim Jong-il, and his father. Now, that same courtesy is being accorded to the bloodiest dictator in the making – Kim Jong-un!

Legendary despots, like Saddam Hussein and Muammar Gaddafi, were fierce and vicious, but even they operated on certain principles. For example, if you were a goat farmer out in the desert, you could be assured of non-interference from the central government. They live as they please. 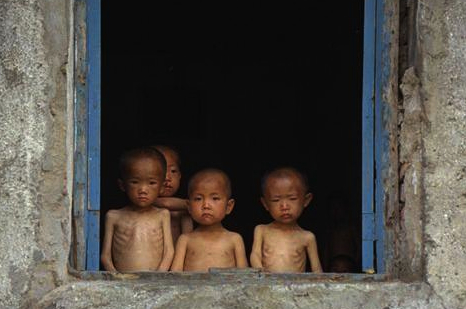 North Korea is different. Kim Jong-un, the supreme leader of the Democratic People’s Republic of Korea, is less of a despot and more of a sadist. He takes great pleasure in torturing not just his people, but even members of his family whom he perceives as a future threat to his reign. Enslavement extends all the way to people’s mindsets. You can lose your freedom at the blink of an eye. If you don’t show enough respect to the Kim family, you can easily lose your life!

Amnesty International estimates that as many as 200,000 people are being held in political prison camps around the country.