It was a case of heart-burn for China when India launched Agni V missile in 2012. The maverick country is like a nosey neighbour that has a perpetual smile planted on its face whenever there is an across-the-boundary greeting, but will stop at nothing to find out what’s really going on in the neighbour’s house. They are the giants of the region, but are fearful of India’s increasing strength. 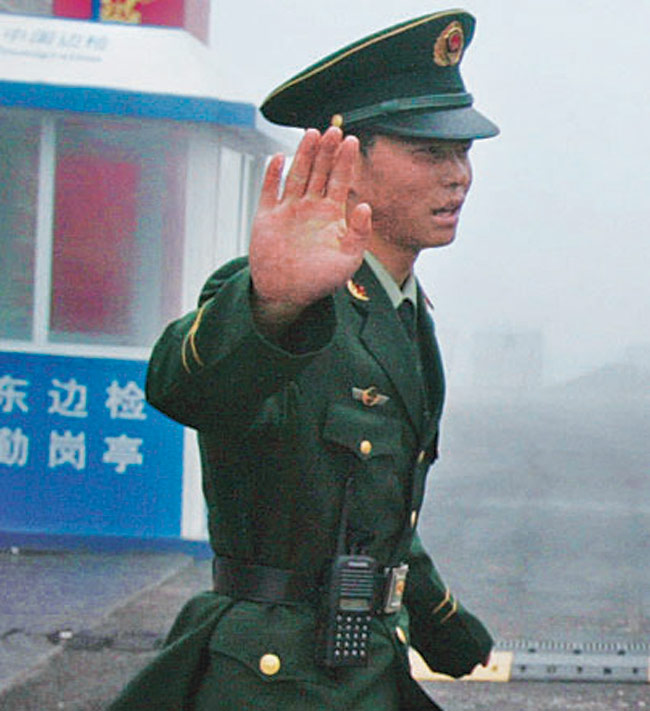 On Agni V’s launch in 2012, China smelled a rat and alleged India was lying about the missile’s range

On the launch of Agni V, the Defence Research and Development Organisation (DRDO) boss said the exact range of the missile was ‘classified’ and ‘understated’. Confusion arose when a few days later the organisation arranged a press meet and disclosed that the missile had a range of 5,500 km. The statement was quite absurd and raised many eyebrows as Agni IV, the previous version, had a similar range. There was no point spending billions of rupees on a nuke project that seemed hardly an upgrade at all!

After Agni V was fired, former foreign secretary of India, Kanwal Sibal, stated, “China possesses missiles with even longer range. Earlier it was India that was vulnerable to Chinese missiles, and now the reverse will be true…”

Although China has kept the size and content of its nuclear and chemical arsenal a secret, it never stops meddling with India’s foray into nuke experiments. Immediately after the Agni V launch, China smelled a rat and said India was lying about the missile’s range. It said the missile has the potential to reach targets 8,000 km. China’s allegations hold some ground because it’s no secret that they have military monitoring stations and satellites, besides sea-based radars on their naval machines. 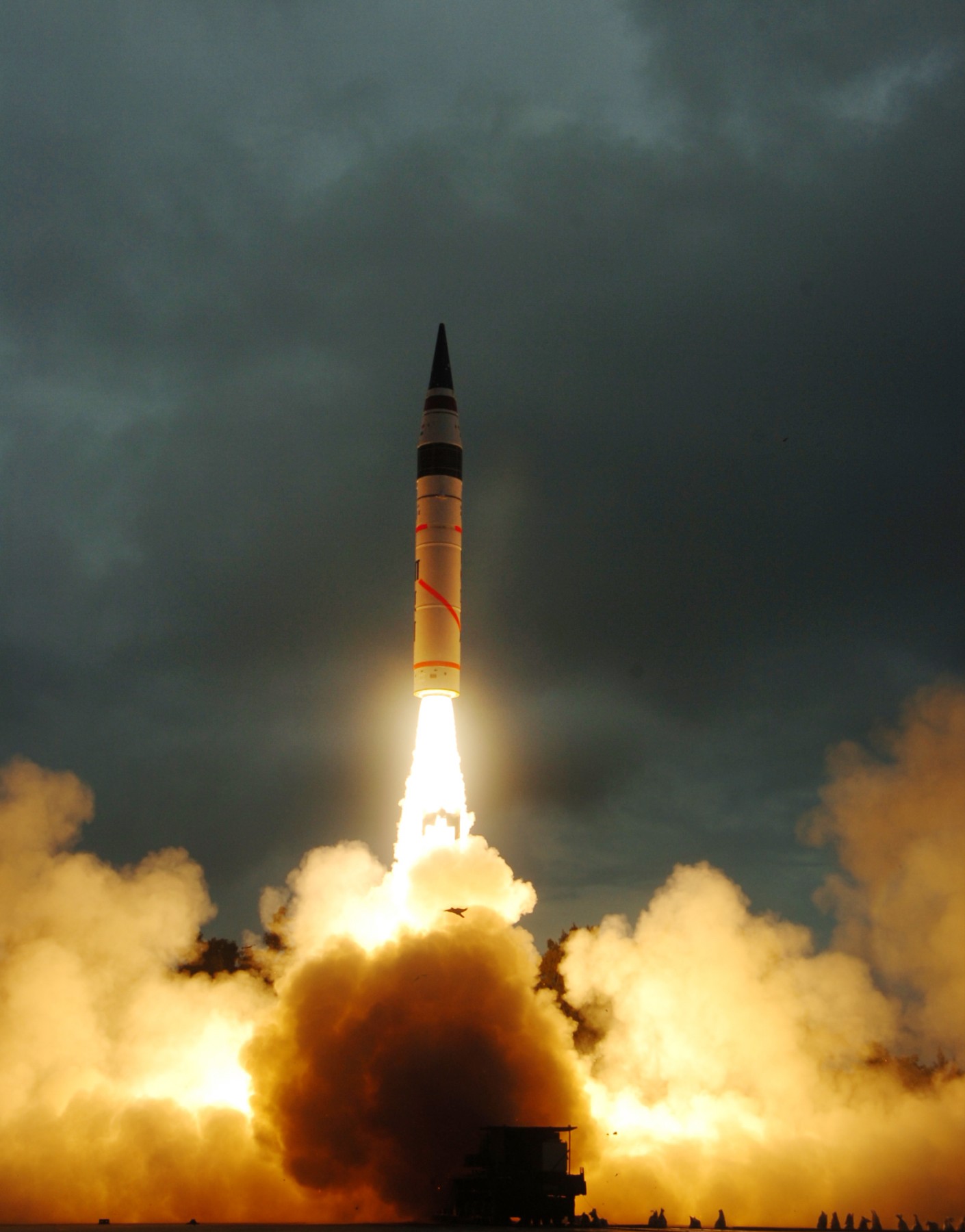 The DRDO disclosed in a press meet that Agni V had a range of 5,500 km. The statement raised many eyebrows as the previous version of the missile had a similar range.

On surface, the Chinese foreign ministry waxed eloquent about the Indo-Chinese ties and how both the countries believed in a stable peace process. State-owned China Central Television (CCTV) was all praise for India’s missile launch, terming it as “a historic moment for India.” CCTV, however, couldn’t stop from expressing that Agni V was not a threat in reality! China, in its envy, was reiterating the phrase “ignorance is bliss.”

By refusing to divulge specifications of Agni V, India was merely toeing the line of downplaying its nuke strength. Fair enough. The range that DRDO divulged about the missile kept the west contented about India’s perceived ‘inaptness’ in mechanics, and prevented any admonishment from the big brother US.