The users feel cheated and robbed!

Beleaguered mobile phone makers, Blackberry, has been going through a tough phase and are unsuccessful in managing to stay relevant. It is now catering to a very limited segment of mobile users. The company’s latest smartphones, the BlackBerry Leap, is below par.  It is an effort to sell ordinary phone with an impressive facade.

In Barcelona in February, Blackberry teased us by bringing on stage what clearly looked like a slider with a double-edged screen. Soon after, a new set of leaked images showcased the very same phone, as well as two more BlackBerry devices. Blackberry appears to have failed miserably in its marketing strategies and in coping up with evolutions in the mobile industry. There are people who allege Blackberry’s hand behind the leak to gain publicity and public anticipation. 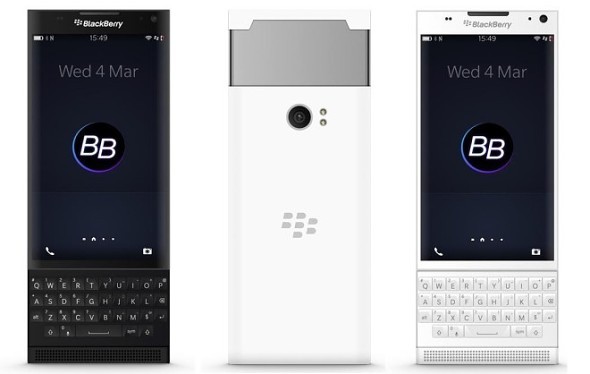 They preferred to stay in their own cocoon, confident in the knowledge that even if Blackberry sells crap, people will buy. That is no longer the case. A phone that once commanded pride and respect, is finding it hard to put a foothold in the Indian market.

The latest Blackberry Mobile Phone, Blackberry Leap, which was released in March, 2015, is nothing to write home about. Like all other blackberry phones, it suffers from a poor OS, unlike Google and iPhones.

The Z10 Blackberry was believed to be the worst phone. People felt that they wasted their money, and have greatly expressed their displeasure. It was less efficient, more costly, bad OS and pathetic battery life. People feel they have been robbed by blackberry. It is evident that Blackberry has lost the game and may breath its last soon..

“They had a syndrome where they didn’t think anyone could displace them,” said Gerry Purdy, an analyst who follows the mobile sector for Compass Intelligence. He said Blackberry, previously known as Research in Motion, reacted too late to the threat from Apple’s iPhone launched in 2007. Manufacturers using the Google Android operating system announced the same year, “The one gigantic issue was the delay in getting an advanced operating system into the market. They had an operating system in 2010 and it took them three years to get it to the market. And that was three years after the iPhone was released. So that’s six years. The market was moving too fast.”

“BlackBerry hung its hat on the physical keyboard, they believed that for people who do a lot of typing they need a keyboard. By the time it got the touch screen it was too late. In this industry if you miss a couple of product cycles you’ve pretty much lost,’” said Roger Kay at Endpoint Technologies Associates. 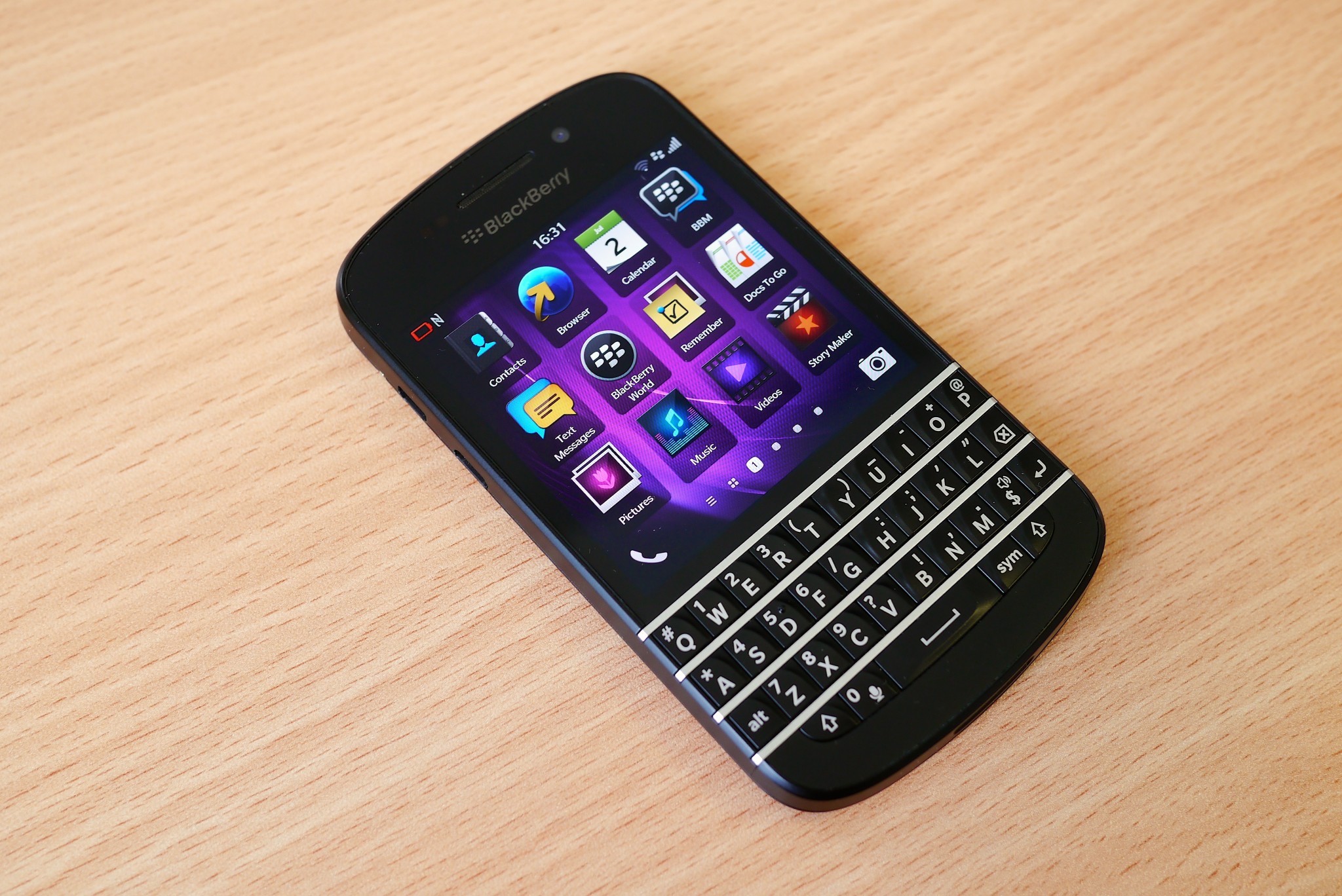 Blackberry has gone too complacent and has become blind to competitive threats. Moreover, the marketing strategies of Blackberry have been really poor. They have no key symbol to interact with people. Remember how Steve Jobs became synonymous with iPhone? Blackberry lack that human contact.

We don’t know how the photos of the new Blackberry phones are going to help the brand. But one thing is clear- It is high time that Blackberry changes its agenda to change the view of its users who feel that Blackberry is robbing them.