When all else fails, join the doubles circuit! Forget the over-hyped, over-rated Sania Mirza, would even one of the Bryan Brothers have made it as singles player? No. Sania Mirza became the first Indian to be ranked number one in doubles. This unprecedented achievement came about courtesy of her title win at the WTA Family Circle Cup, with partner Martina Hingis. 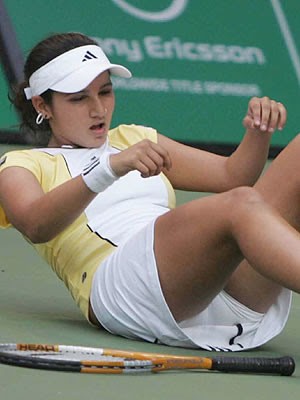 While playing singles, she cut a sorry figure. Her serve was weak, she seemed to be struggling for pace on the court and lacked stamina, a drawback for Leander Paes in his early years. Sania Mirza faded into oblivion once it was clear she lacked the talent, shots and the will to make a mark.

Sania switched to Doubles from Singles 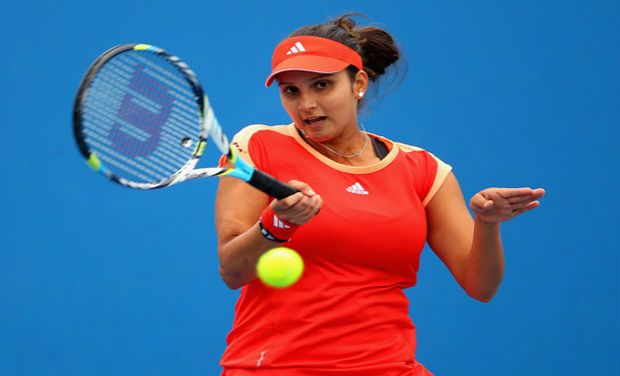 Sania did quite well when she started relying on her partners to win games. Her contribution in a doubles game is minimal. Her shots either find the net, or fall out. Once in a while she does manage to play a powerful shot that registers 150 miles an hour. She has won games, yes, but to flaunt the achievement in such a way that says Sania single-handedly won the title, is more than a little presumptious and pompous.

She deliberately chooses partners who are far better than her 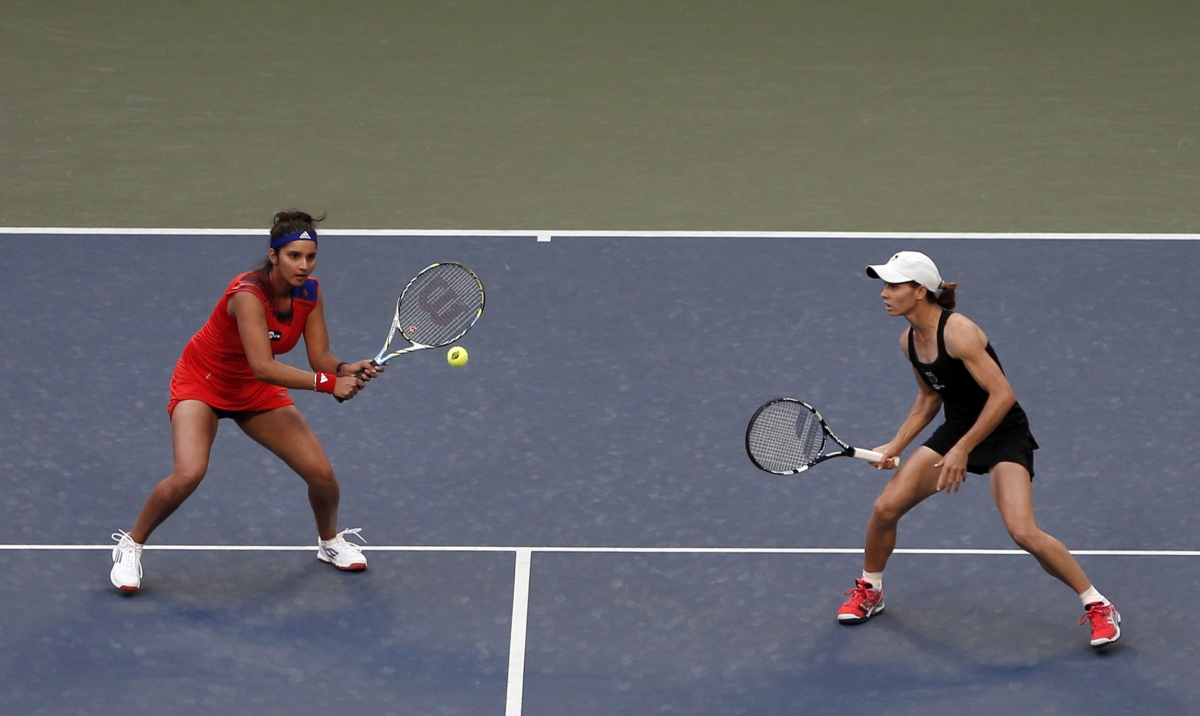 Recently, it all fell into place for her. She ensured that the road to the summit can be made simpler by partnering with Martina Hingis. The Swiss has been world’s number one player for a very long time and commands deep respect among tennis fans and professionals. Her game is top-notch and Sania exploited the situation like a professional. In effect, Sania was simply present on the court with a racket. Hingis handled the rest, the part that ensures victory.