There is definitely substance and meat in para-athlete HN Girisha’s claim. The Karnataka high jumper has challenged the recommendation of Sania Mirza’s name for Khel Ratna, saying that the doubles tennis player does not deserve the prestigious award. Neither on technical grounds nor on any other. 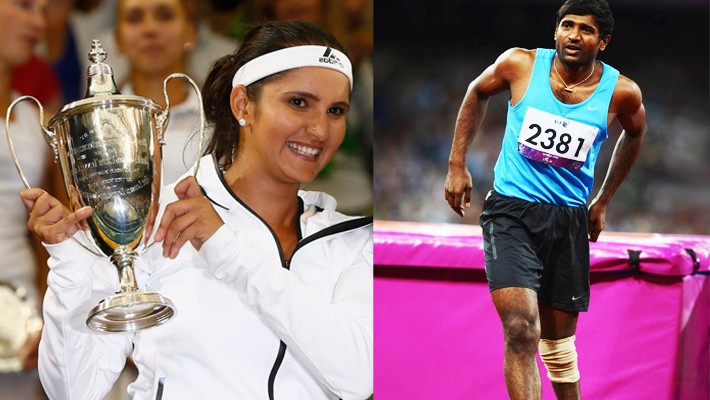 The Karnataka High Court has already issued notices to the sports ministry and Sania Mirza herself, seeking responses to Girisha’s claims. The Court asked why Girisha’s name was overlooked in favour of Sania, considering the points system being implemented by the central government.

Girisha, a Paralympic Games medallist, emphatically claimed in his submission that he deserved to win the coveted award more than Sania because he was the top contender with 90 points against his name, and Sania lagged far behind as per performance-based points system. 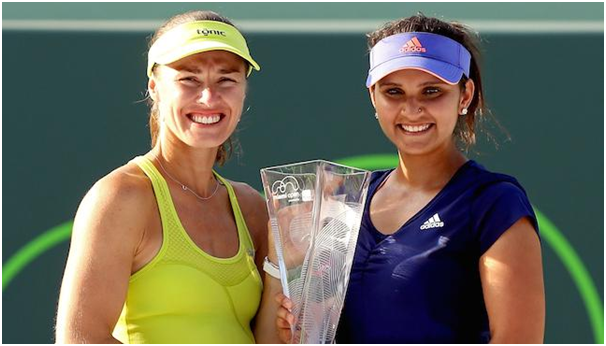 Shouldn’t the ministry consider a sportsperson’s name for the award taking into account performances at the Olympics, Paralympics, Asian Games, Commonwealth Games and World Championships from 2011? These are the guiding principles.

The silver medallist in the 2012 London Paralympics added: “It’s embarrassing to be fighting for one’s right.”

Let us for a moment leave the technicalities of the award aside and focus purely on the trials and tribulations these two accomplished athletes must have gone through in their respective lives.

You will see that Sania pales in comparison.

HN Girisha is only one of the many neglected ‘para’ athletes who mostly beg for recognition. His journey has been littered with roadblocks and testing waters. He is seen as a hero today, but Girisha mostly fought a lonely battle. It was only his undying spirit that kept him afloat and alive. 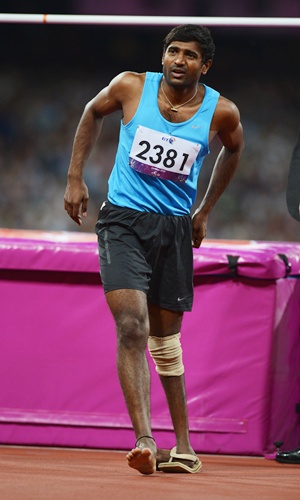 Born with deformity in his left leg, he immediately became an unwanted child, a burden on an already struggling family. It was Girisha’s mother who took it upon herself to make a champion person out of him. The rest, as they say, is history.

Cut to a pair of healthy, long, and beautiful legs. Sania Mirza, running around the courts, chasing balls, is blessed to have an able-bodied. She has had no dearth of money, she has a support base that takes care of all her needs, she is privileged and plays a bit of good tennis in partnership with players of higher pedigree. Like Martina Hingis, with whom she managed to win the Wimbledon. Anyone who saw the finals will have seen the contribution, or the lack of it, from Sania. 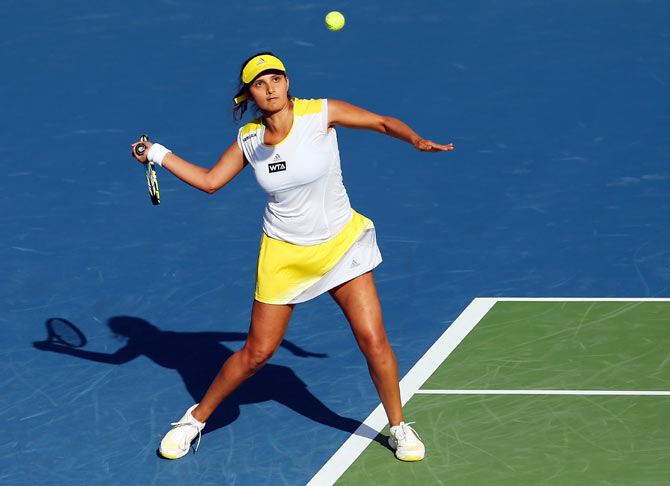 An athlete’s true mettle is revealed only when he or she wages battles single-handedly. Players who fail to make their mark individually find solace in the doubles game. Sania Mirza did try her hand in singles but found it to be too competitive. Taking an early decision to shift to the doubles arena was wise on her part, but it left her little to do on the court.

Does such a person deserve to be called a Khel Ratna, especially at the cost of someone who is handicapped, yet fought God’s will and came out triumphant?

The award will be given on the 29th, Saturday.