The effect of Chris Gayle’s flirtatious interview with Channel Ten’s Mel McLaughlin on the sidelines of the Big Bash League match has stemmed his natural instincts – to play unabashedly and with contempt for bowlers and field placements! 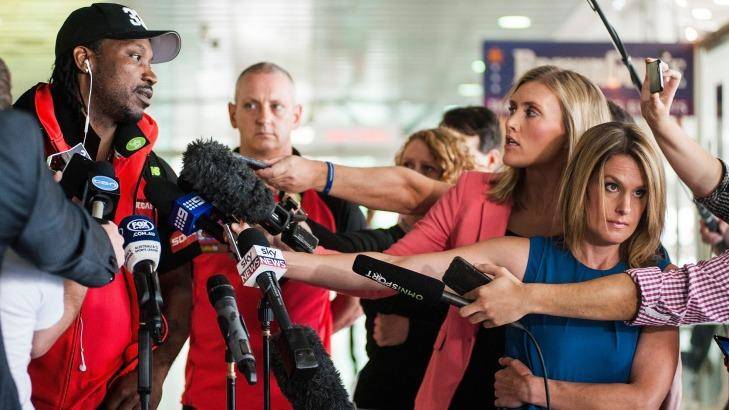 The Melbourne renegades’ West Indian was not his usual self when playing against the Melbourne Stars on Saturday, scoring a pedestrian 21 off 21 balls in a match they comfortably lost…

After blasting 41 runs off 15 balls recently against Hobart Hurricanes, Gayle was spirited, but emotionally slightly off course. He playfully teased the gorgeous McLaughlin on the sidelines of the match during an interview, and it has been different for him ever since. As is the tendency, his past was promptly dug up and Gayle had to face an old ghost.

Australia-based Fairfax Media published an article alleging that Gayle indecently exposed himself to a woman in a Sydney dressing room during last year’s ICC Cricket World Cup. The Jamaican giant has denied it all, of course. He has even initiated legal action against the media company.

Under the weight of such trying times, his bat couldn’t talk much against the ‘Stars’.

Perhaps still unnerved by last week’s event, McLaughlin reported on the match but did so from the commentary box, rather than the sideline, as is the protocol. 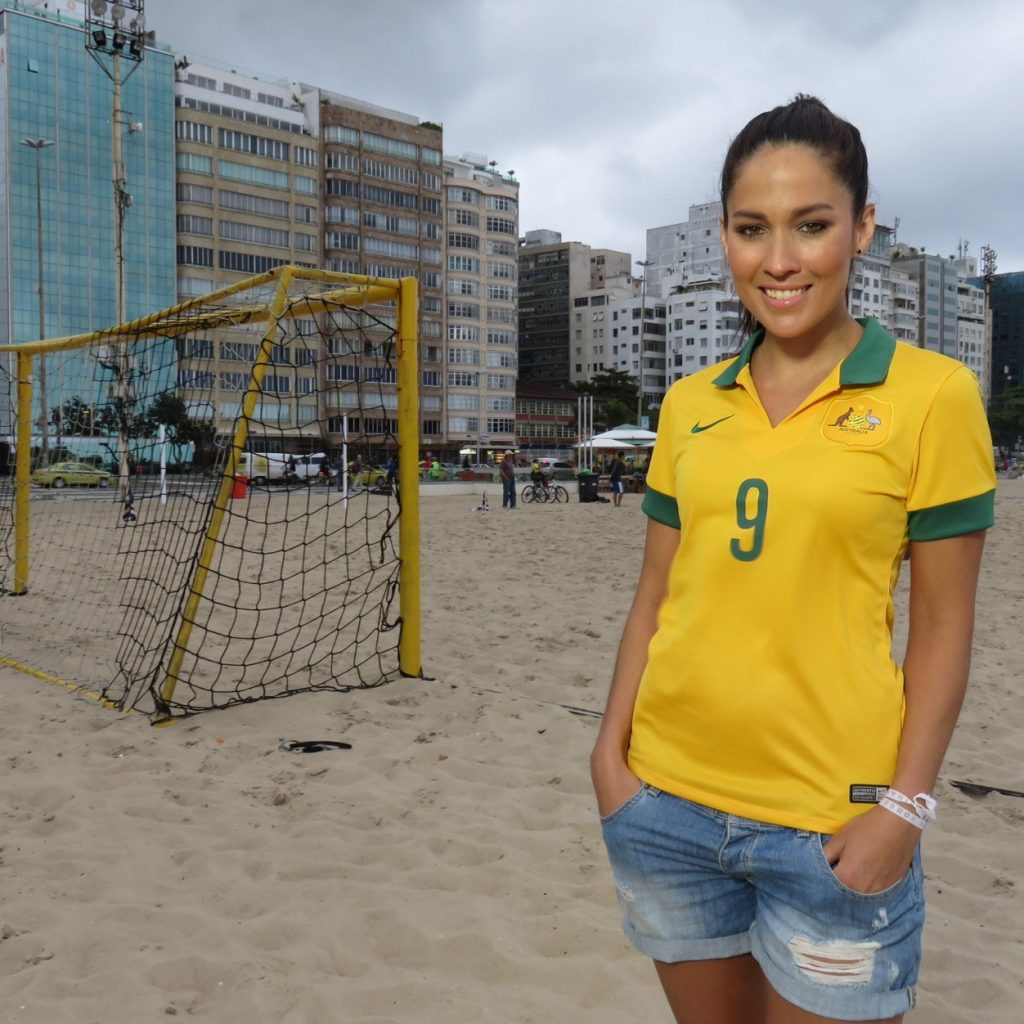 Demolition man Gayle is dangerous on the field. Off it, I have known him to be a gentle giant, harmless, yet overtly foolhardy. We can blame him for being so, not for harbouring any sexual will. We have seen his pictures with women in IPL parties. We have seen others, too, who have been more impudent in their behavior. Yuvraj Singh, Harbhajan Singh, Virat Kohli, quite a few Aussies and the others have been captured salivating at bare legs in parties. The only difference is that they restrain themselves, which doesn’t mean intentions don’t exist.

We cannot allow the world’s most marketable, destructive and stylish batsman to pay the price for that spur of the moment silliness to affect his trade. Cricket will lose. 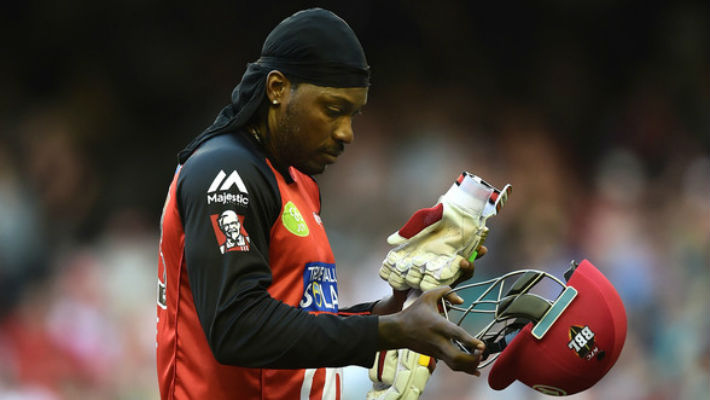 For me, the sight of Australians sledging opponents and behaving like they are on the war path is more disgusting. It makes me wonder whether there could be an element of racism in this whole affair… The country is not really a racially-tolerant state. I wonder what the reaction would have been Down Under had a white man been in Gayle’s place.

Gayle has apologized to McLaughlin, and the apology has been accepted. He has been given a hefty fine. Those trying to stall cricket and Gayle from moving on are the ones we should train our guns on, now.