If you are someone who finds it difficult to express your thoughts in a concise manner, then you have reason to celebrate. Social media site Twitter is planning to increase its character limits from 140 characters to as many as 10,000!

CEO and co-founder Jack Dorsey recently tweeted the company’s intentions. Dorsey says the site is exploring ways to give Twitterati more room to express. So is Twitter going the Facebook way? I hope not! 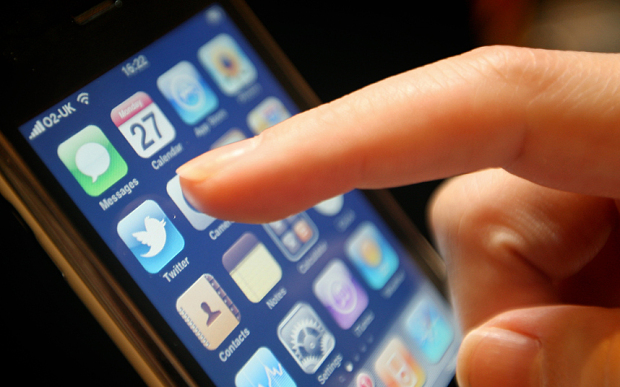 The charm of Twitter has been its short and concise character limit. Whatever you need to say, keep it short! That has been their mantra for a decade now. If this limit expands to 10,000, which is roughly 1,700 words, I fear there will be cacophony.

The celebrities will make the most of it. As if their repetitive tweets on the same subject were not enough to hog all the bandwidth, there will now be Kim Kardashian’s detailed posts about how she and Kanye West are happy with their super-trained nanny for North West! 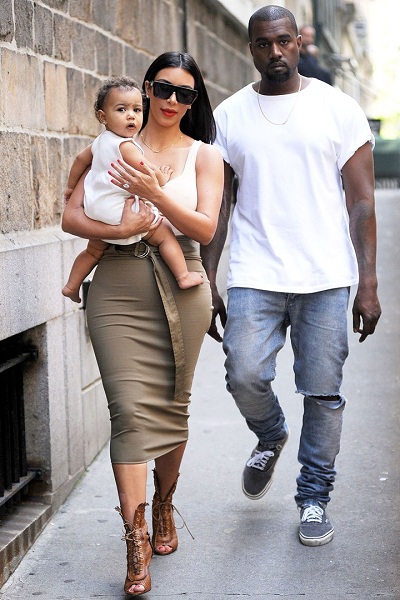 The self-proclaimed celebs in India will irritate us with their expanded nonsense. English will be massacred, and grammar will go for a toss. All that could not be written in short will now spill out in the most despicable manner.

Ardent Twitter fans swear by the challenge of expressing their thoughts in just 140 characters. Plus, there is this ego-boosting ‘Follow’ thread in Twitter, wherein you have people following your tweets. It’s the modern-day popularity barometer. There are many Twitterati who consider Facebook downmarket, where almost everyone from across the world has an account.

The only upside, I feel, of this likely character-expansion is going to be the news portals. Breaking news will take a different course in Twitter. And what excites me is that, there won’t be any more subscribing to one-line news apps. And if our favourite authors are generous enough, we will get a peek into the matter of their upcoming books. Now doesn’t that sound thrilling!