The thing about philanthropy is that it has various shades.

Swedish inventor, Alfred Nobel, instituted the Nobel Prize in 1895 to atone for his sins of the past. He donated over US$186 million to be used as funds to award people in recognition of their academic, cultural, and scientific advances. The ‘merchant of death’ manufactured guns and bombs and dynamites and tanks for war purposes, resulting in hundreds of thousands of casualties, in his previous life. 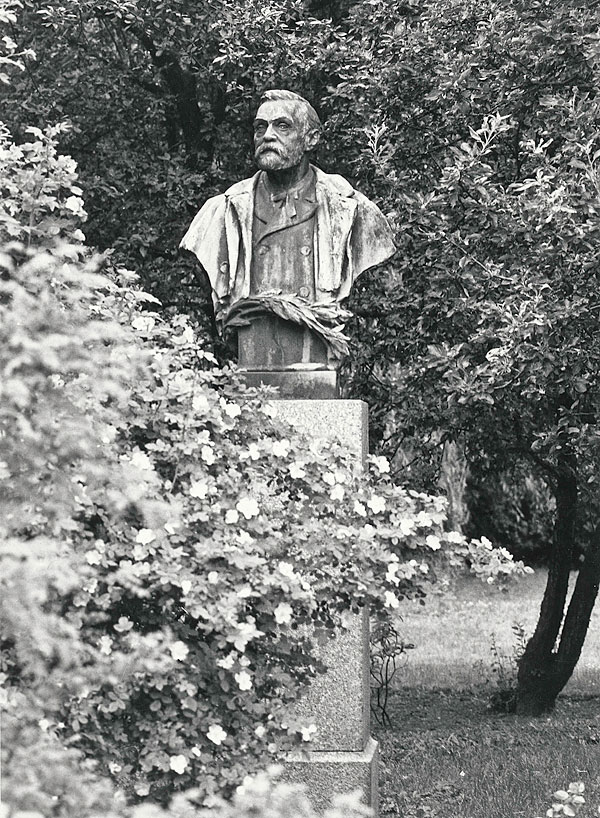 Billionaire investor Warren Buffet has committed that his entire Berkshire Hathaway holding, worth over $58 billion, will be donated before or at his death. Bill and Melinda Gates keep giving it away all the time…. These are kind people, who perhaps, believe you can only keep what you have by giving it away.

Alwaleed bin Talal, the Saudi Prince has planned to donate his entire fortune, worth $32 billion, to philanthropic causes over the next few years. He could be giving it away because he can. He will get his entire money back, naturally, through their bottomless pits of oil wells. 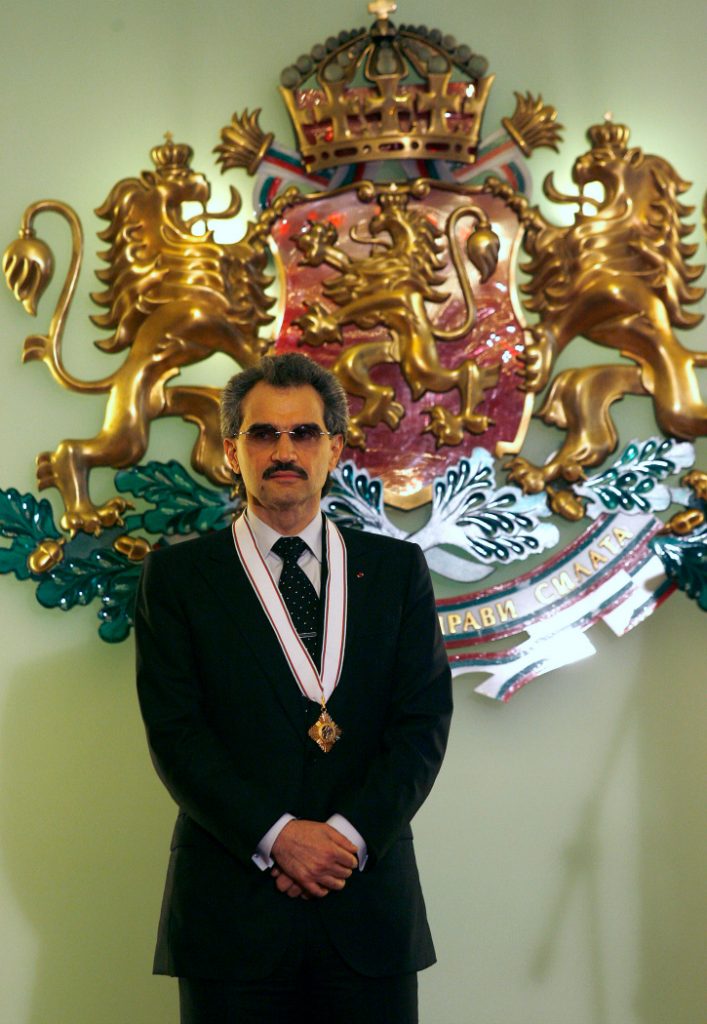 Daddy Mark Zuckerburg, modern family man now, and wife Priscilla Chan, say they want to give away to good causes because they want their daughter Max to grow up in a better world. Mark was announcing the birth of their daughter when he made this incredible, almost implausible, decision to donate on his Facebook page.

“Your mother and I don’t yet have the words to describe the hope you give us for the future,” Mr Zuckerburg said at the start of his letter to Max.

“You’ve already given us a reason to reflect on the world we hope you live in,” it added. 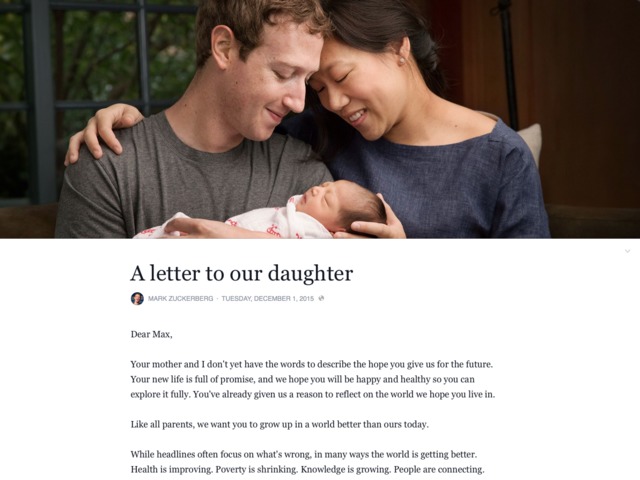 Zuckerburg revealed the donation currently amounts to $45bn. Max was born last week, but the couple only made the news of her birth public on Tuesday.

It must take a man great courage and vision to make such a decision. But the Facebook man has grown beyond his years now. He understands he’s an important man, almost man of the century for his revolutionary ‘Facebook’. He knew it was the perfect occasion to take this step.

With her birth, it’s easy to understand why Zuckerburg lost his entire sense of material possessions… because he now had the most precious one. And through her, he had the opportunity to do for the entire humanity, perhaps. 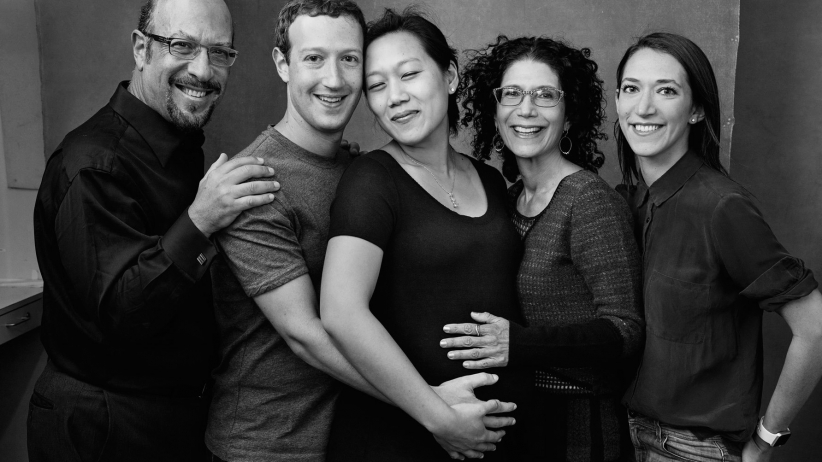 But Max may not be the only reason. This decision may have come about over a period of over six months. Important heads of States, including PM Narendra Modi, have found it a privilege to be in Mark’s domain – The Facebook headquarters. He saw it in their eyes and may possibly have developed political ambitions himself, a position through which he might believe he could do better for the underprivileged people. He has enjoyed hosting them, witnessing the aura of power around these world leaders. It’s not easy to be unaffected. It’s easily understandable if he has political ambitions. Why not. 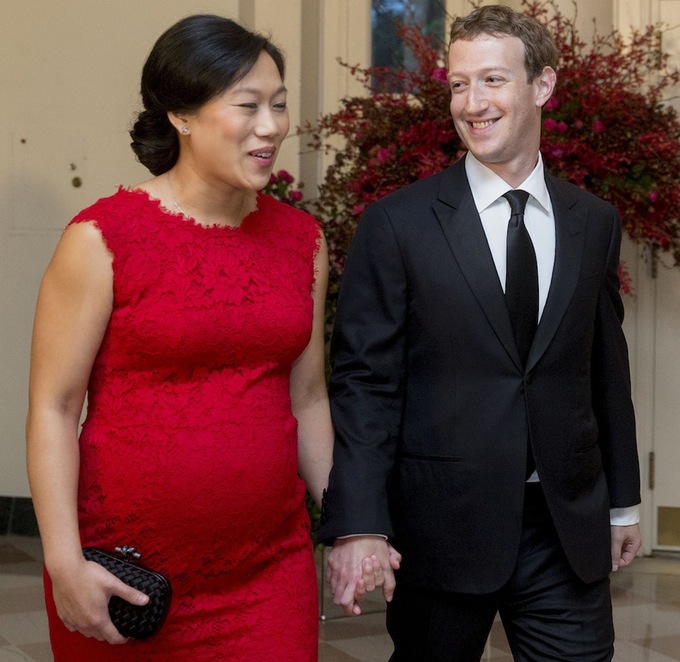 But for now, he may not be too focused on all that. Max must be the only person on his mind.