It’s been exactly 14 years to the day since the 9/11 attack shook the world. The memory still chills us to our bones. The entire world wept at the sight of two planes, laden with weapons of destruction, ram into two World Trade Tower buildings, instantly killing thousands.

My aunt, along with her three-year-old son, was visiting us in the immediate aftermath of the attack. She had lost her husband in the terrorist attack. 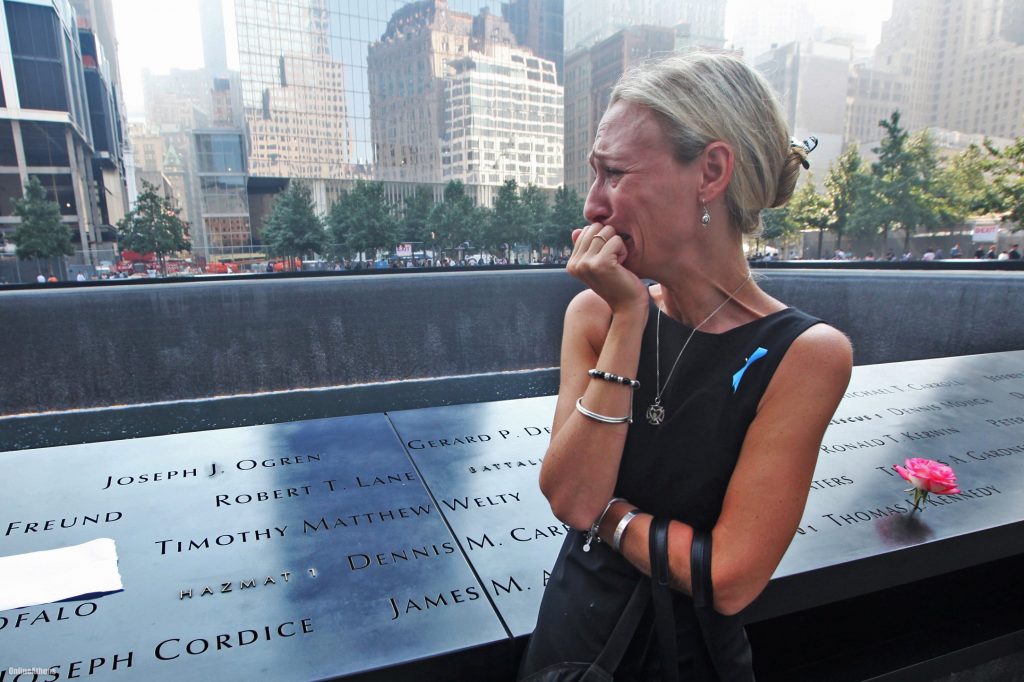 The United States could be facing 9/11 version 2.0. The growing hostility between Al-Qaeda and ISIS could engulf America in its flames. With ISIS gaining popularity through evil deeds, Al-Qaeda is concerned. Once a fearful organisation, it has been reduced to the sidelines in recent times. They need one big blow, and the US is an easy choice.

While we are at it, let’s take a look at some of the top terrorist organisations in the world from which not just US and India, the entire world is at threat!.

The Islamic State of Iraq and Syria (ISIS) 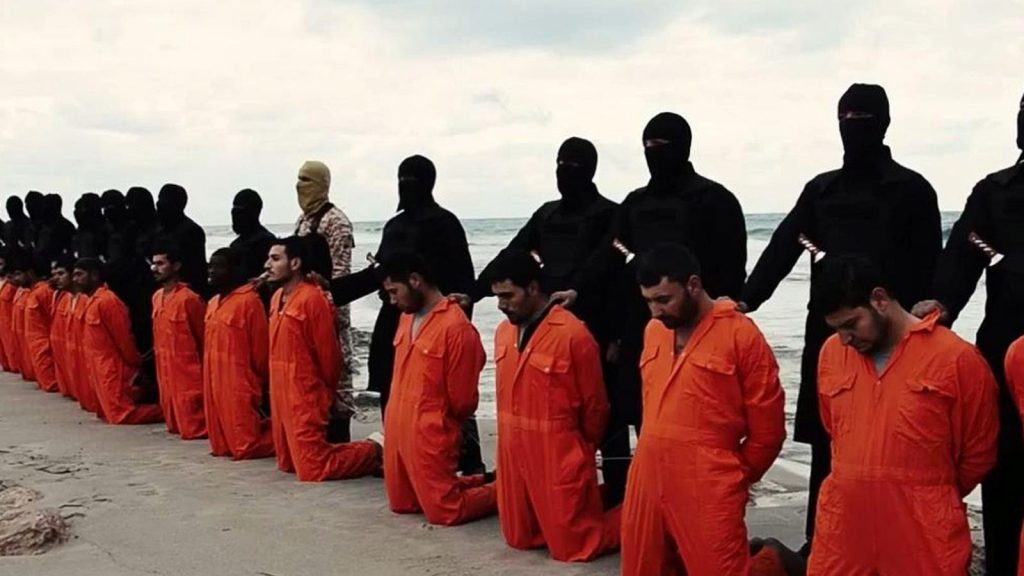 The ISIS juggernaut continues as the terrorists have gained foothold over yet another Syrian oil station. Their barbaric practices include chopping off body parts, pushing people off the roof for being gay, and of course, buying and selling women for sexual gratification! Sex slaves who dare to refuse sexual favours are paraded naked, and finally executed!

That was just a teaser! 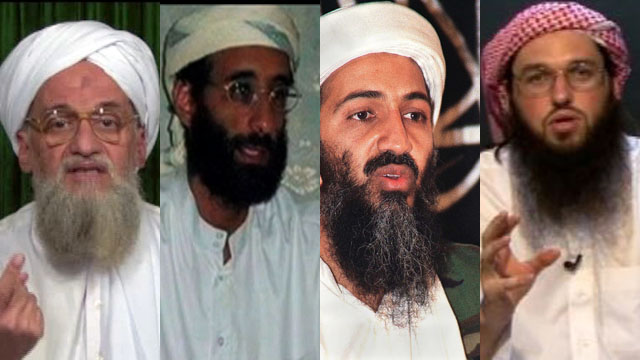 Al-Qaeda is truly a brand name, thanks to the heroics of one Osama Bin Laden. They may have been nudged off the top perch, they still invoke fear in the minds and hearts of the entire world. They carried out the 9/11 attacks on the US and forever etched their names in the terrorists’ Hall of Fame. Headed by Ayman al-Zawahiri, the Al-Qaeda with its integrated network, powerful strategies and military training are desperate to grab the top spot and for that, only a 9/11 type attack will do. But the US will hardly allow it. 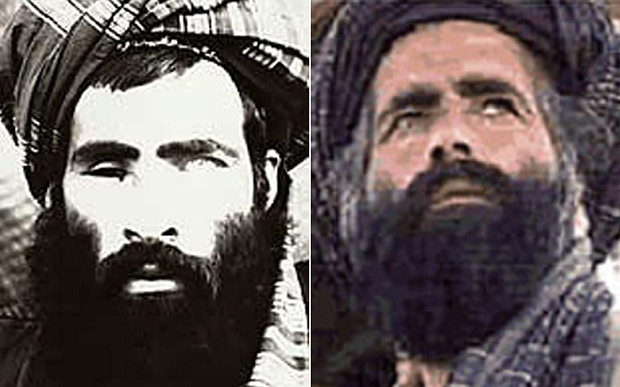 In Pashto, Taliban means ‘students’. Taliban is one of the only few militant organisations to have taken control of an entire country. They created havoc during their rule of Afghanistan from 1996 to 2001. Under Taliban’s leader, Mullah Mohammad Omar, Afghanistan was dragged back to the middle ages, where various dated impositions, like the Sharia law, was imposed. 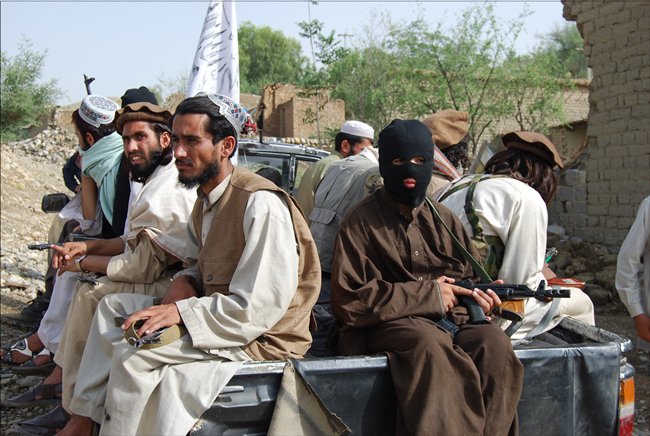 Remember the bloodshed in the Peshawar school? Pakistani Taliban militants mercilessly killed children as young as nine with AK 47s! Centred in the federally administered tribal areas along the Pakistan-Afghan border, this terrorist organization was established in December 2007 by a notorious Pakistani militant, Baitullah Mehsud. His prime targets are India and the US. 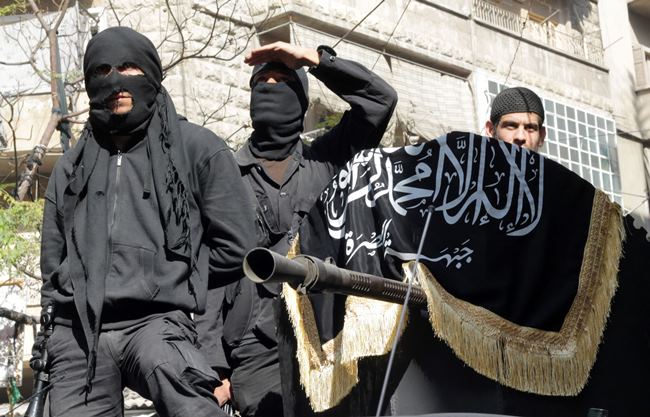 Al-Nusra Front is a branch of Al-Qaeda with its roots in Syria and Lebanon. Under the leadership of Abu Mohammad Al-Julani, they are staunch supporters of the Syrian rebels fighting the regime of Bashar Al-Assad in the Syrian Civil War.

The unparalleled barbarism ignited by their twisted understanding of religion and politics puts them in the most wanted list of every human being!