Sometimes when the invention goes wrong it develops into Frankenstein. 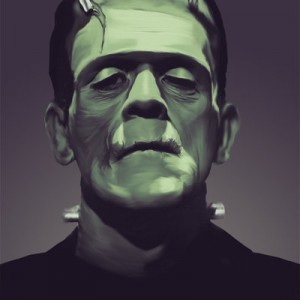 And what good it will be when it is a million dollar disaster. These beauties developed with utmost care and ended up being a beast. You surely don’t want to own any of these. 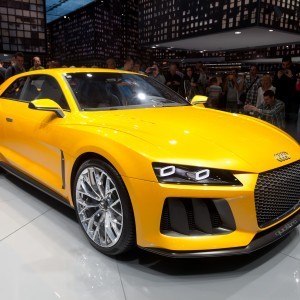 It packs a brawny turbocharged five-cylinder engine, and only 224 of them were built. It was made a derivative of plain Audi Jane 4000.  So the automaker’s solution was to cut the wheelbase by a whopping 12.6 inches, which created a funky, nose-heavy monster prone to vicious understeer. This version didn’t find much competition success, either, despite the fact that Audi added a front spoiler worthy of a bulldozer. You would definitely find it attractive if you are diehard fan of Audi and please we can see your ‘Vorsprung durch Technik’ tattoo. 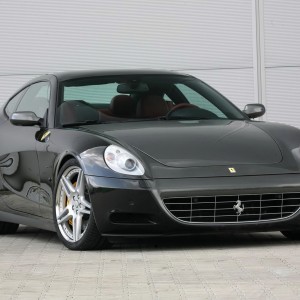 This really did justice with the headline of the article Bloated in every direction, the 612 is stretched along a 116.1-inch wheelbase—three inches shorter than that of a base 2014 Chevy Silverado—is a full 193 inches long, and rises 52.9 inches from the pavement. Side sagging and the front end a mess of intersecting lines was not expected at least from Ferrari, and you would want to ignore the rear end completely. Like a true supercar, it offers occupants poor visibility. For bystanders, though, the 612 Scaglietti is all too visible. 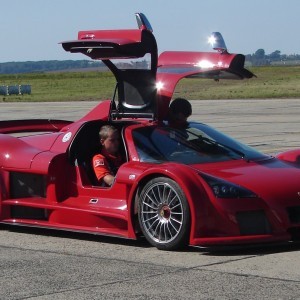 Gumpert launched this track-focused hyper-weapon, which is powered by a twin-turbocharged Audi V-8 and brimming with racing technology. The Apollo even held the Nürburgring lap record for a production car. So why is it on this list? Frankly, we’re shocked it didn’t fall apart in the attempt. Every example we’ve seen has massive panel gaps and poor assembly quality, and the Apollo has an interior cobbled together with a random assemblage of generic parts. You gonna pay $550,000 for this intergalactic codpiece resembling car. You might not be surprised to learn that Gumpert the company recently filed for bankruptcy.

The XJ220 debuted as an all-wheel-drive, V-12–powered concept in 1988. But when it hit the streets the dreams of a supercar lover was vanished into the thin air. It was launched for public with the downsized engine that was combined with rear-wheel drive and a turbocharged V-6. And the final bullet into the chest was shot by the same engineering firm that has developed V-12 engine for XJR-15 and XJ220 was left without it. 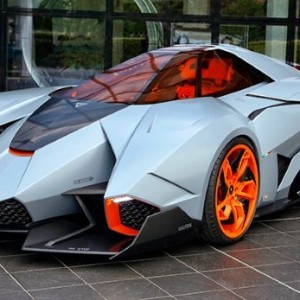 Okay, so only one of these exists, but this rolling acid trip deserves a place on this list. Developed as the pet project by the chief designer of VW group and he prefer simplicity in his design so this came as a shock. The front design of the nose was a hard try to copy the formula 1 giants but this task was also lost. It kind of resembles with the hot wheel toy cars we used to play in the childhood. The kindest word used for the description of this disaster was “chaotic”. 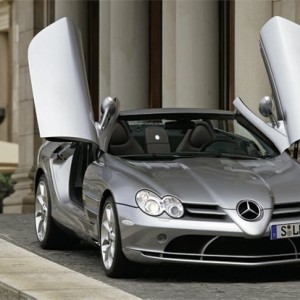 What happens when the inventor of the automobile teams up with one of the most successful Formula 1 teams of all time to create a supercar? A heaping pile of disagreement, compromise, and drama. The SLR McLaren overshot its weight targets by a mile, was far too large to be enjoyed on twisty country roads, and even its own designer hated the F1-inspired nose grafted onto its simplistic body. It is sad to say that this result have cancelled any future collaboration of any of these giants permanently.